The term programmable logic controller (PLC) relates to industrial digital computers that are designed to control several manufacturing facilities such as stairs, power plants, industrial robots, and assembly lines. These modern devices are used to control production processes where reliable controls, flexible programming, and troubleshooting facility is of great importance. 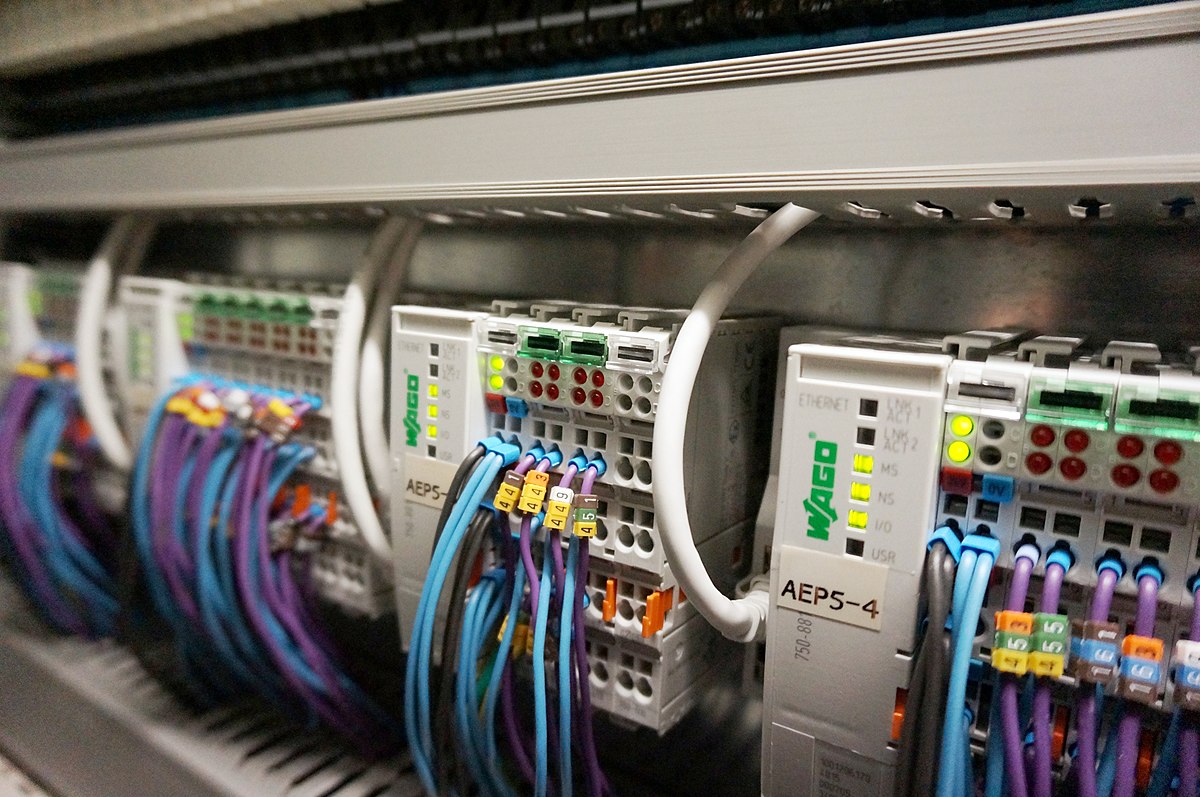 Unlike personal computers, PLC is capable of performing in difficult industrial environments where humidity, dust, mechanical shock, temperature, and other risks are common. Manufacturers need a variety of equipment to produce a product and make it work for end-users.

All equipment or devices work on producing something in a facility should be organized in terms of time intervals. For example, in the automotive industry, a device or set of devices work on the outer paint of the car and other work of the machine on the engine parts. One of the purposes of a modern digital computer is to set a specific time for the machines so that all processes can be made perfectly harmonious. 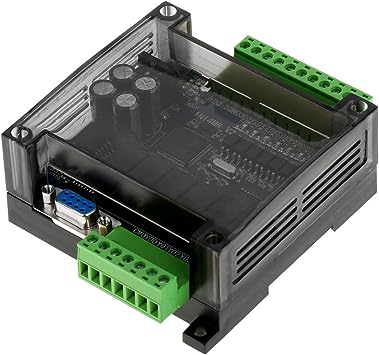 Industrial computers were introduced in the 1960s and before manufacturers relied on programmers cam, relays and other similar devices to streamline their production processes. They control a wide range of utilization from small production systems to large processing plants. Some of the advantages of PLC include: